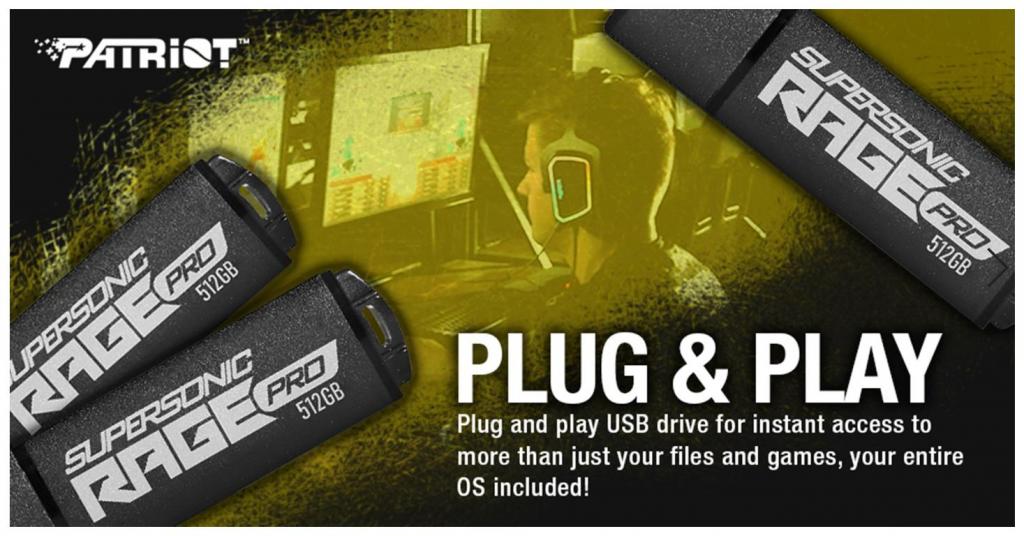 It’s not very often that a USB flash drive warrants writing about, but Patriot’s Supersonic Rage Pro is an exception. It’s an even faster version of its predecessor, the Rage 2, which occupies a spot in our roundup of the best USB flash drives because of its impressive speed.

The new Rage Pro kicks things up a notch, according to its rated specifications. It’s a USB 3.2 Gen 1 flash drive that purportedly delivers up to 420MB/s of sequential read performance, to go along with up to 8,000 IOPs for 4K random reads. There’s no mention of write performance, though as a point of reference, the Rage 2 (later renamed Rage Elite) is rated to write at up to 300MB/s. I imagine it’s similar (if not better) for the Rage Pro.